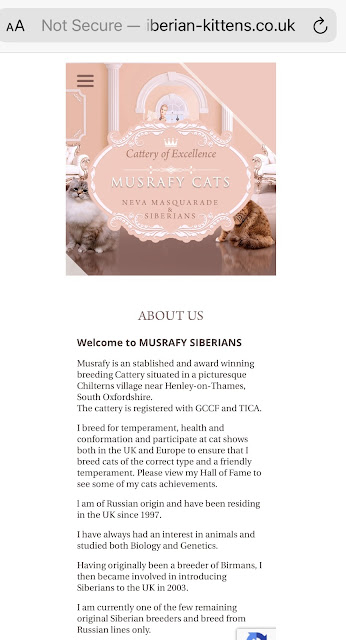 I did not intend to show any adults in 2015-16 show season, but was encouraged by a fellow breeder to do that.

IW SGC Musrafy Shishka had her first litter of kittens in Summer 2015, so she had to get back into show condition before appearing on the podium. She only had a short 5 months show season (December-April), but achieved outstanding results. As well as winning several Best in Shows on the continent,  including Fife Champion of France - the Royal Canin Cup, she achieved outstanding results in TICA. She became Best of Breed Siberian and the very first Siberian Female Adult cat to become an International Winner.

Both of Shishka's parents are now retired and live very happy and low profile lives. Yanara with one of Musrafy 2015 kittens and Buran with an allergy sufferer.

Shishka is getting lots of rest as she is currently expecting her second litter. 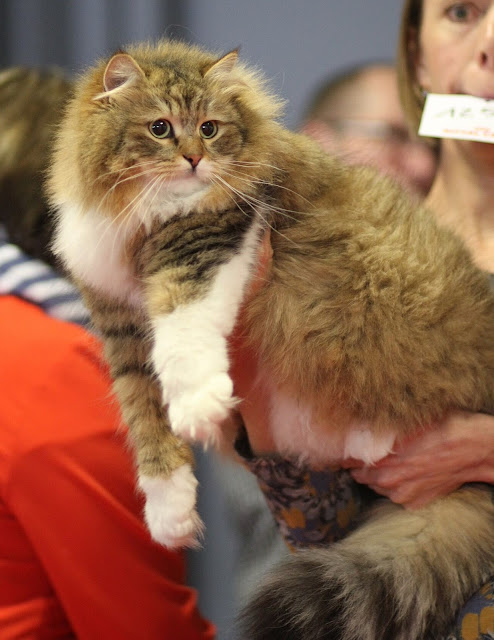 Musrafy Shishka, a young adult female and Musrafy Goldstream, a 5 months old boy attended The 2016 PARIS ANIMAL SHOW. It was a huge event held in Paris Expo with over 500 top feline entries and hundreds-thousands of spectators. Around 40 Siberians were in competition and it was very nice to see them and their breeders/owners, make new and meet old friends.
My cats were judged in all three systems : FIFE, TICA & LOOF.
The results exceeded all my expectations: 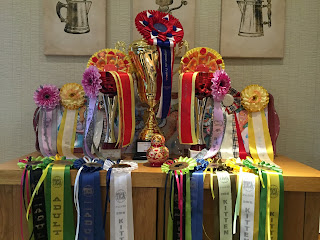 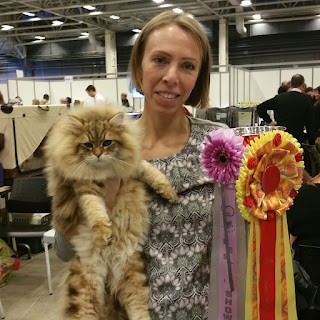 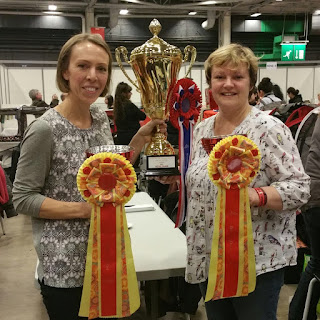 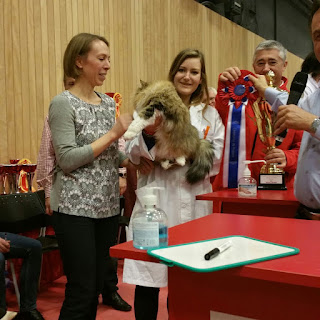 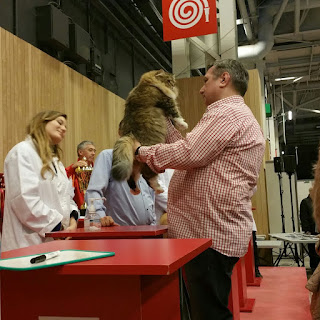 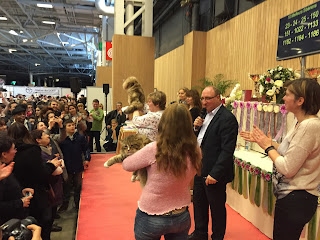 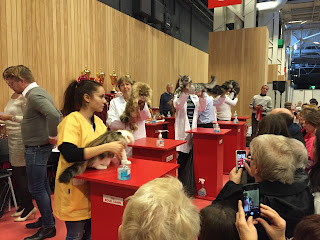 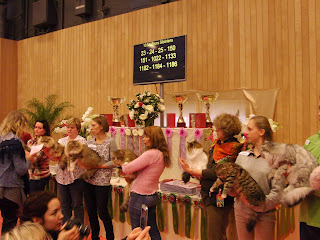 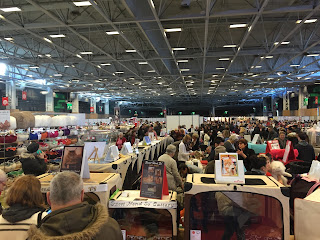 I have stunning traditional Siberian kittens available for collection in October.
Tabbies with/out white and solid black colour, both pet and show quality.
Very well bred, with superb pedigree and very nice nature, they will be leaving me at 13 weeks of age, fully vaccinated, microchipped, registered and insured.
For more information telephone 07932035429
Posted by Musrafy Siberians No comments:

Recently retired from his outstanding show career, Izum was invited for a photoshoot with the beautiful model and actress Millie Brady for TATLER UK.
Izum loved being the centre of attention and both looked and behaved like a true super model.

You can see him in action in the interview with Millie Brady for TATLER UK:

Below images are reproduced by permission of TATLER UK
﻿﻿

Buslay and Musrafy Siberian kitten were chosen out of all UK Siberians to represent the breed in the latest edition of prestigious DORLING KINDERSLEY "The Cat Encyclopedia", previously known as "The Complete Cat Breed Book".

Buslay will sire only two litters in the UK this (2015) Summer.
For availability of his kittens contact me on mariabunina@aol.com or telephone 07932035429 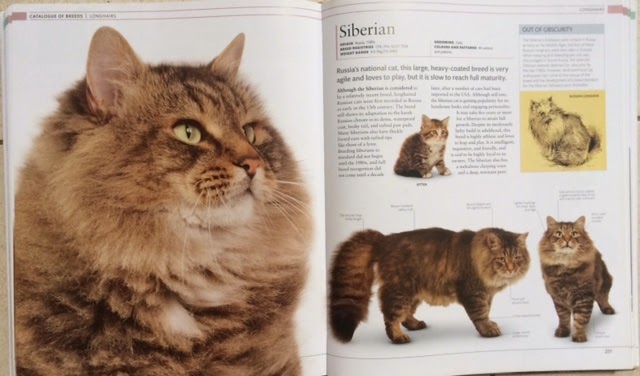 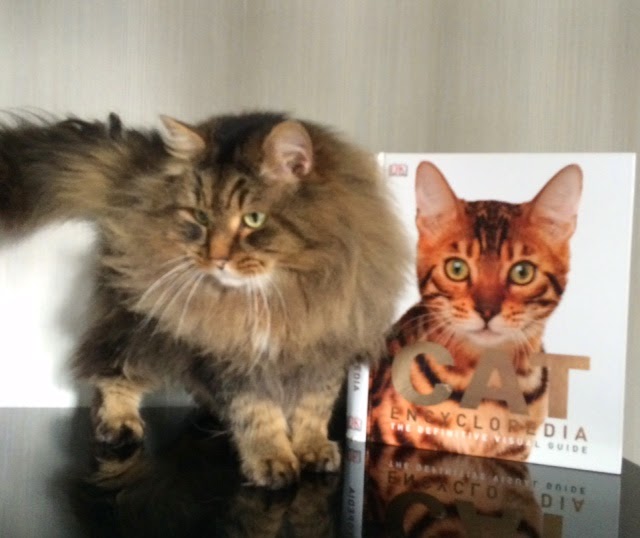 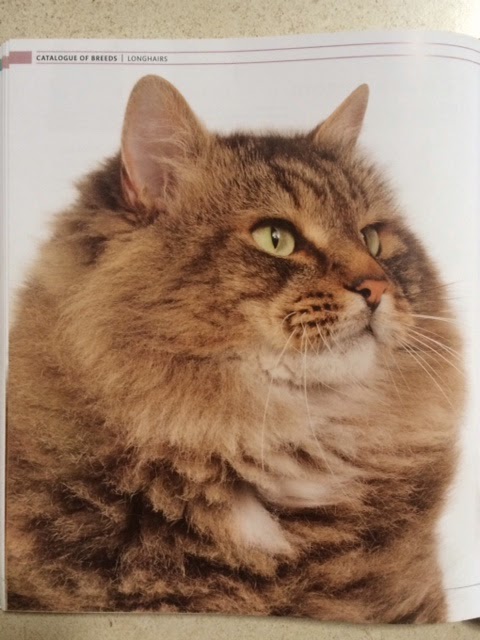 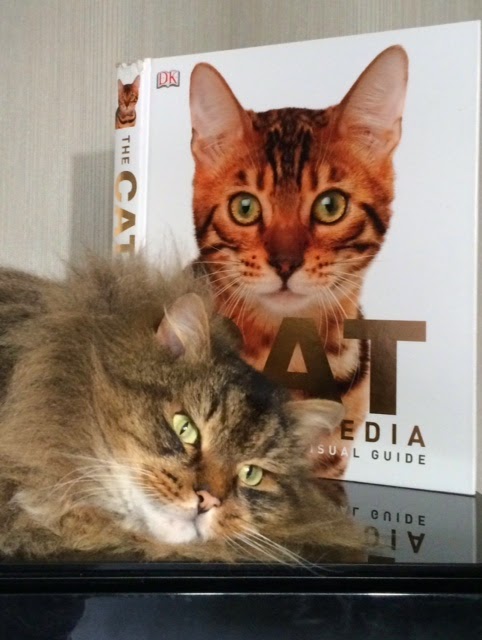